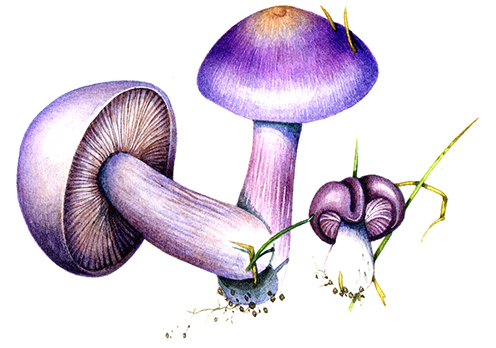 Scientific illustrators spend time with some pretty inspiring people.  This week I asked Dave Prescott from Hereford New Leaf to write a guest blog about his love of all things fungi.  I know he’s obsessed as I went on a fungal foray with him in the past…

How cool are fungus?  Very cool

“Check out these beautiful fungus that Lizzie has drawn. It is a little-known fact that fungi are probably the greatest species on the planet. Philosophically, biologically and edibly, they outstrip anything else by quite some distance (except possibly bamboo, but that is a subject for another day). Consider the following: 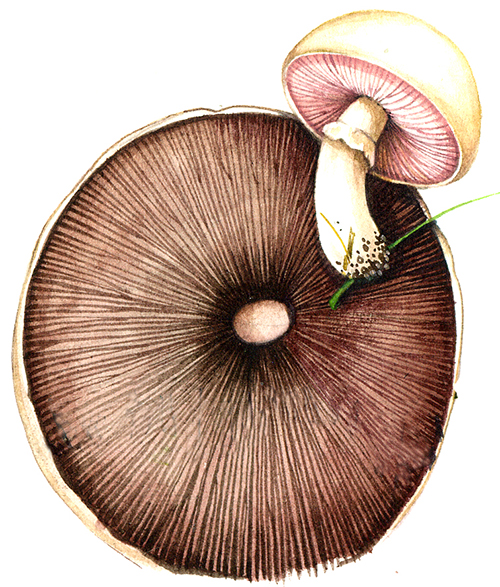 Fungi are nature’s ultimate recyclers. Without them, we would be buried miles deep in unbiodegradable organic matter. Imagine all those twigs we’d have to climb through in order to reach the sun. But it’s not just twigs – fungi can eat just about anything and turn it into something more useful, anything from shoe polish to radioactive material. In the wake of Fukushima, mycological genius Paul Stamets has posited a ‘Nuclear Forest Recovery Zone’, harnessing the radioactive-reducing properties of fungi such as Gomphidius Glutinosus.

Fungal artist Phil Ross claims that ‘the future is fungal‘. He once made an archway using bricks formed from Reishi mushrooms in a Dusseldorf art gallery. The fungal bricks were boiled down and served to visitors as an immune system-boosting tea to visitors. What other organism offers this combination of artistry, functionality and health benefit? You could argue that bamboo comes close, but apart from that it’s hard to think of any. 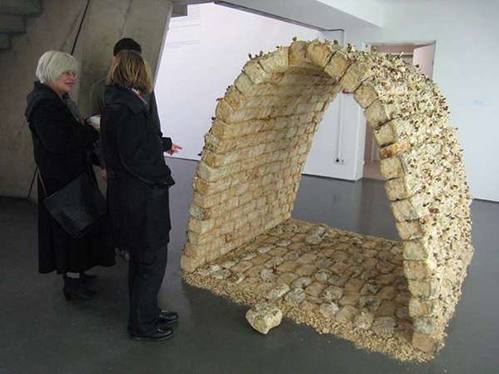 A note of the Caterpillar Fungus

Some people spend their entire lives studying just one mushroom, for example, Cordyceps sinensis, also known as the caterpillar fungus. This fiendish fungi eats insects, such as caterpillars.. In Tibet, up to 60% of the population gathers these mummified specimens – 10 fungally murdered caterpillars can provide a weekly wage, since they are treasured in Chinese medicine. In fact this parasitic mushroom is the primary commodity of Tibet. 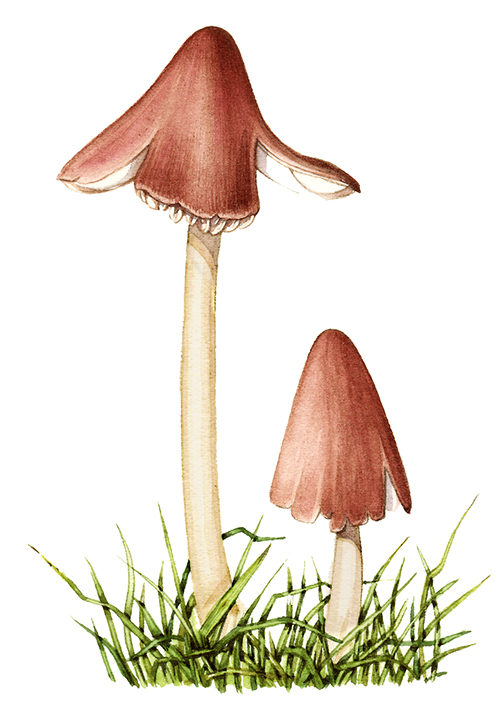 Meanwhile, hallucinogenic mushrooms underpin many of the world’s shamanic cultures, as well as being responsible for 37% of fairy tales. The two things are not unconnected. Alice in Wonderland appears to be the result of Charles Dodgson’s tripping mind, while the red and white of Father Christmas’s costume may lend more to Amanita Muscaria than Coca-Cola’s branding. 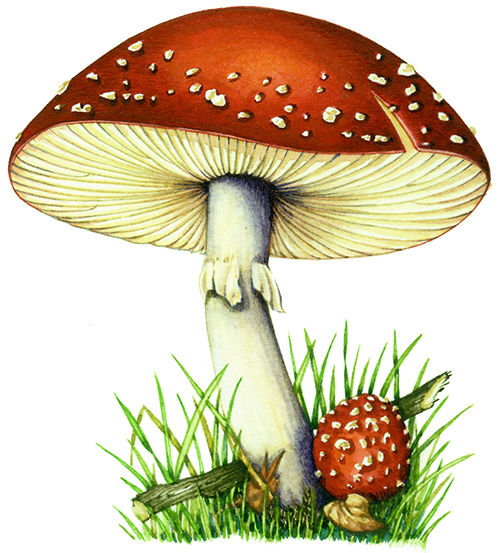 Also, the fastest organism on the planet is a type of mushroom called Pilobilus Crystallinus, or the hat-thrower.

I could go on. In fact I will. There’s a company making lightweight, biodegradable, indestructible packaging materials out of mushrooms. 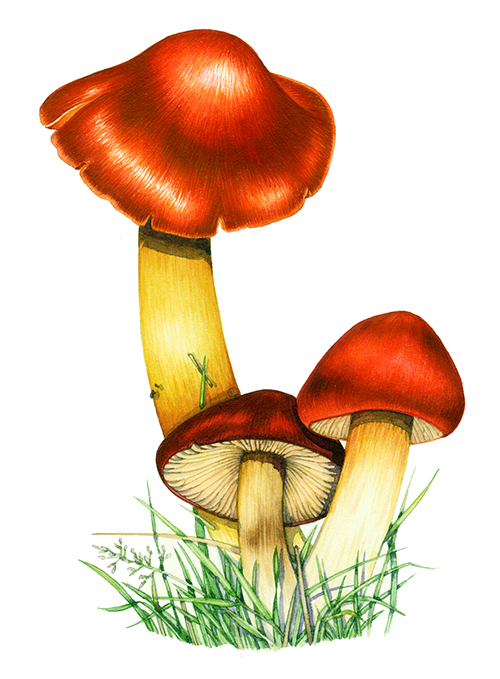 And have you tried half a kilo of St George’s mushrooms, semi-illegally foraged from the grounds of a castle, fried up in butter with cream, garlic and parsley and served on toast?

There’s so much more to learn about fungus!

We don’t even have names for 90% of the planet’s fungi. Even among the world’s known fungal stock we’ve identified fungi that can eat polyurethane; fungi that produce biofuel as a waste product; and fungi that relieve cancer symptoms. And those are just the fungi we know about. If we understood the properties of the other 90%, we would probably be immortal.

Wood Blewit by Lizzie Harper (this one is edible.  How cool?)

In most people’s minds, the mushroom occupies a small corner reserved for ‘pizza toppings and vaguely poisonous things’. Can I humbly suggest, on behalf of the fungal kingdom, that this is not good enough.