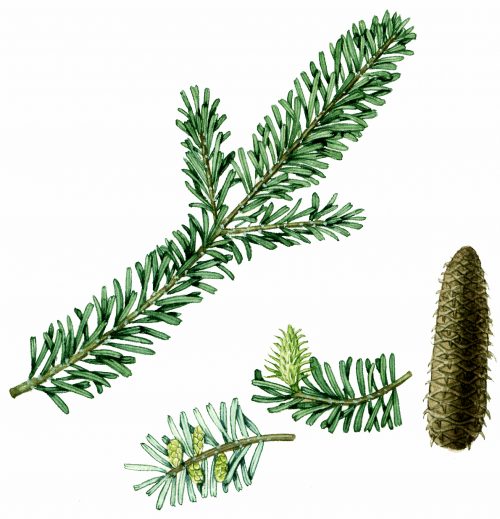 Greenery has always been associated with winter and christmas.  This blog explores a little of the history surrounding how and why we bring plants like holly, mistletoe and ivy into our homes in the middle of winter.  It’s based on notes from a fascinating talk by IAPI.

Greenery at Christmas: an overview 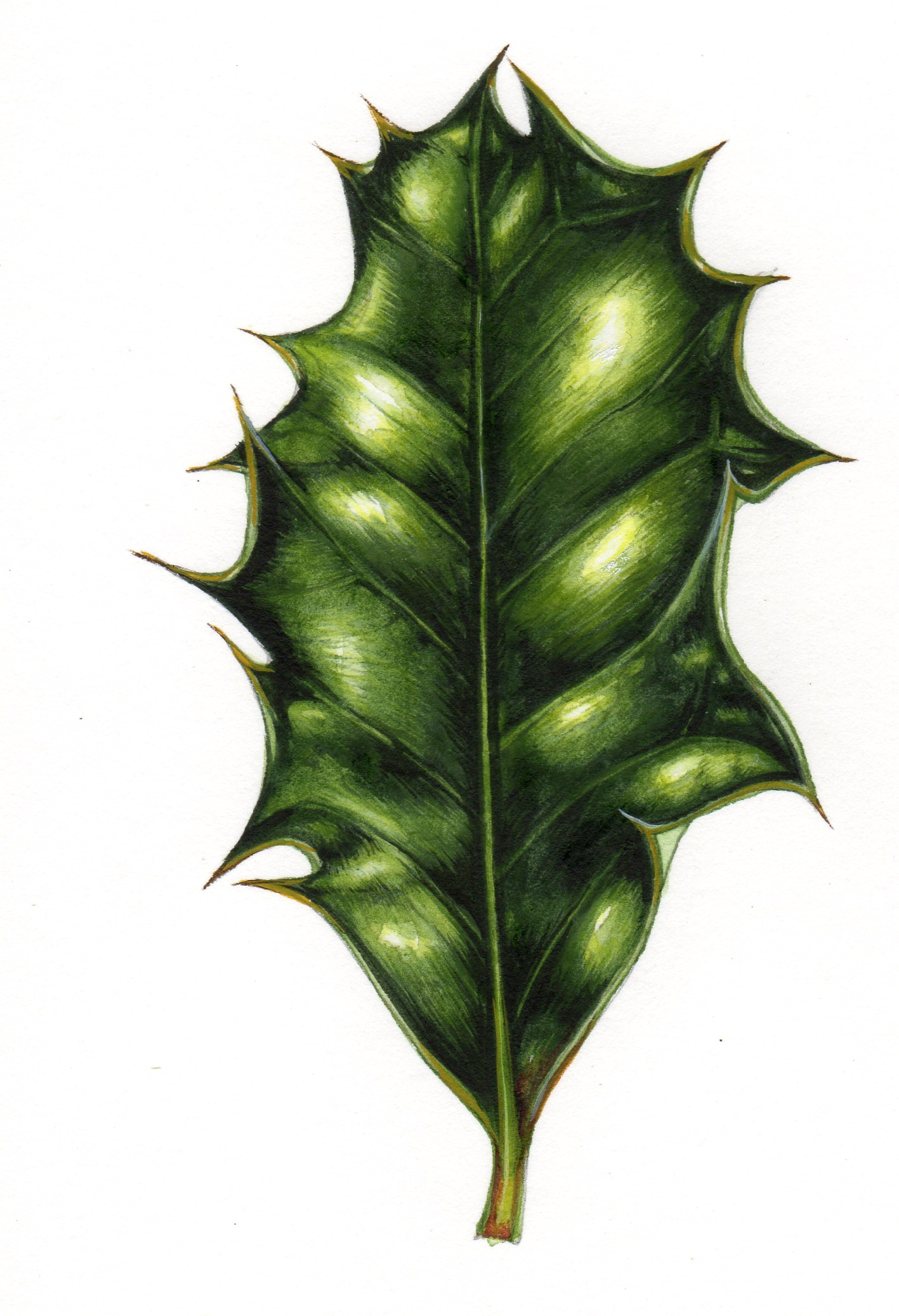 Traditionally, holly brings good luck.  The red berries are meant to detect and deter withches, goblins and spirits.  the plant is supposed to ward off thunder storms, too. 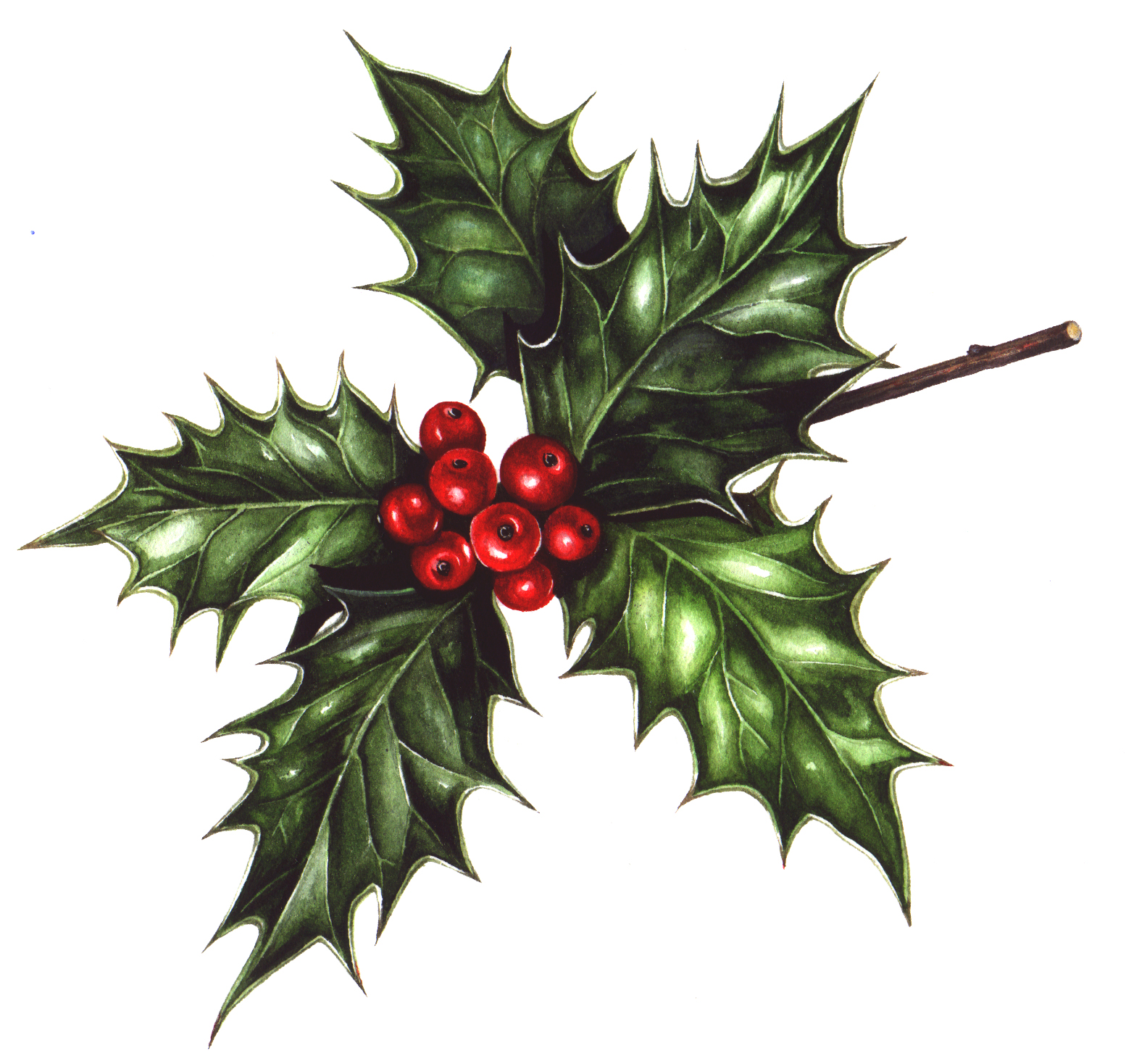 In Christian tradition, holly leaves are associated with the crown of thorns worn by Jesus at his crucifiction.  The cross itself is fabled to be made from holly wood.  Christians also had it that all holly berries were red before Christ’s cruxifiction.  After that, the berries all turned scarlet, dyed with Jesus’s blood. 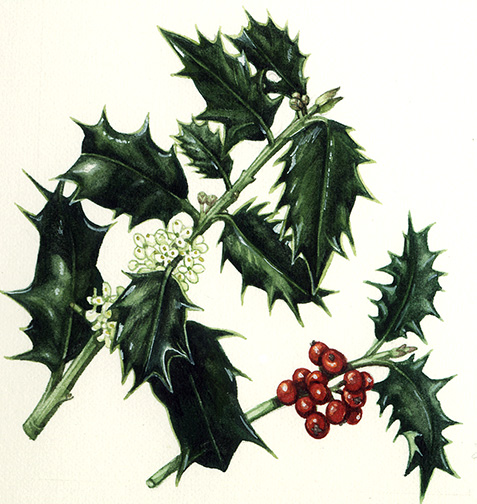 Holly was one of two plants used to make a “kissing bough”.  (The other was Bay).  This was four wooden hoops joined together and decorated with foliage.  It would be put at the threshold of the home.  In its centre hung an apple, under a sprig of mistletoe.  Originally, this may have related to fertility.  Later, guests would hug theri hosts below the bough, to show they came in peace.

It may well be the precursor to the more familiar wreath.

Ivy tended to be kept outside of the house.  It was associated with femininity, and (in Roman times) with the wine god Bacchus.  This association is probably because ivy wood was used to filter poison from wine 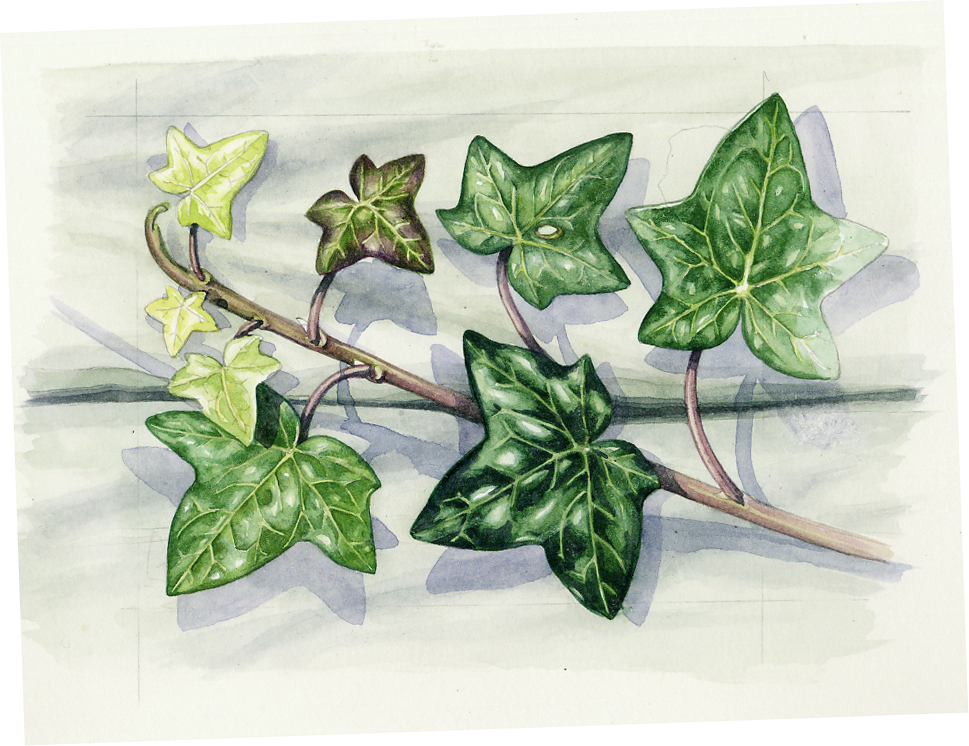 Somewhat insultingly, the associations with women are down to the clinging and feeble nature of the ivy plant.  It’s also associated with human weakness, and with death (probably as it makes itself at home on graves).

This plant was also said to predict the future; if the ivy growing on your home withered, then disaster would come to the house 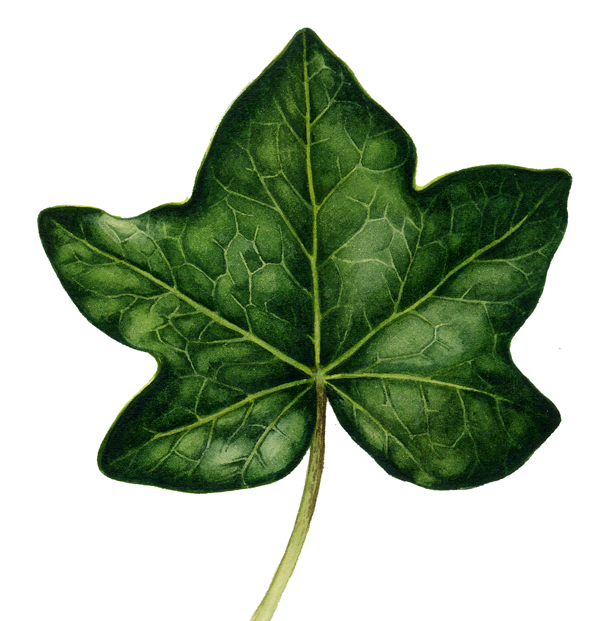 (For more on painting ivy, check out my earlier blog)

Mistletoe has always been associated with fertility, and attracted church disapproval for a long time.

Druids believed mistletoe was a “cure all”, especially if it was gathered from an Oak with a golden sickle.  (This is obviously the reference seen in the Asterix The Gaul books!) 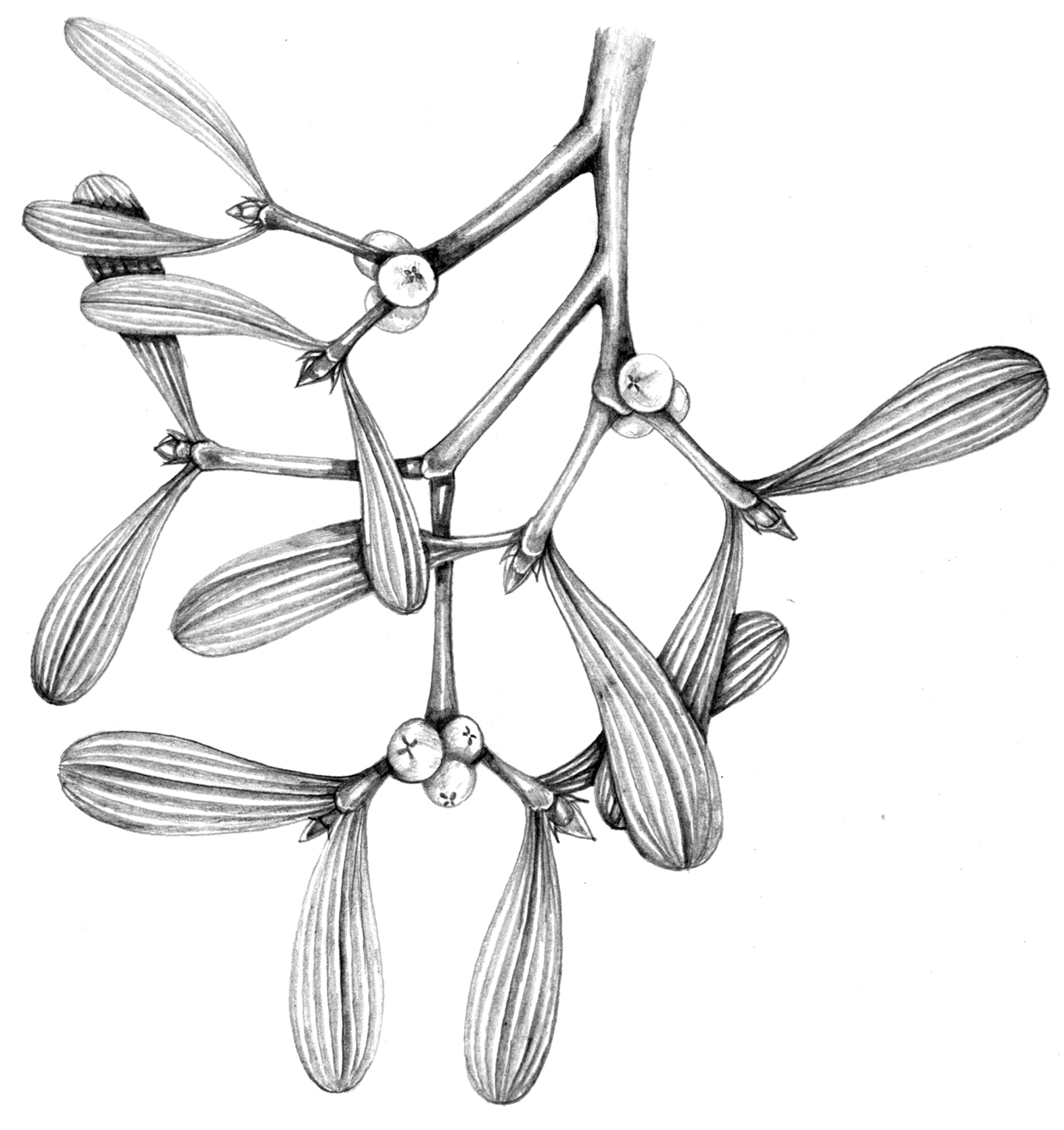 The protocol was as follows:

1. Get and slaughter two white oxen

2. Carefully gather your mistletoe with a golden sickle

3. Catch the mistletoe before it touches the ground, in a cloth

That’s it!  Your mistletoe should now ensure the fertility of your cattle and your women-folk.  It wils also cure epilepsy, deter witches, ease tootheache, and cure a snakebite.  So long as you don;t let it touch the ground. 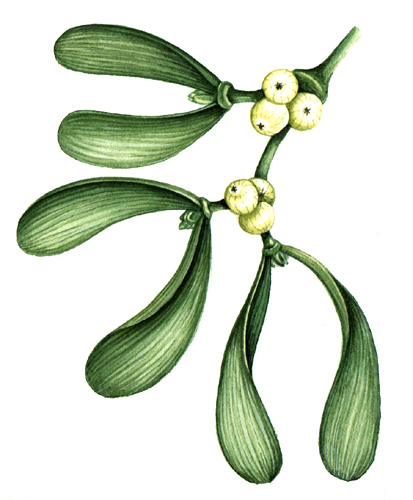 The tradition of the Christmas tree was introduced to Britain in Victorian times, by Prince Albert.

However, in Germany the tradition of decorating fir trees dates back to as early as 1550.  It was also associated with the garden of Eden in Mummers plays. 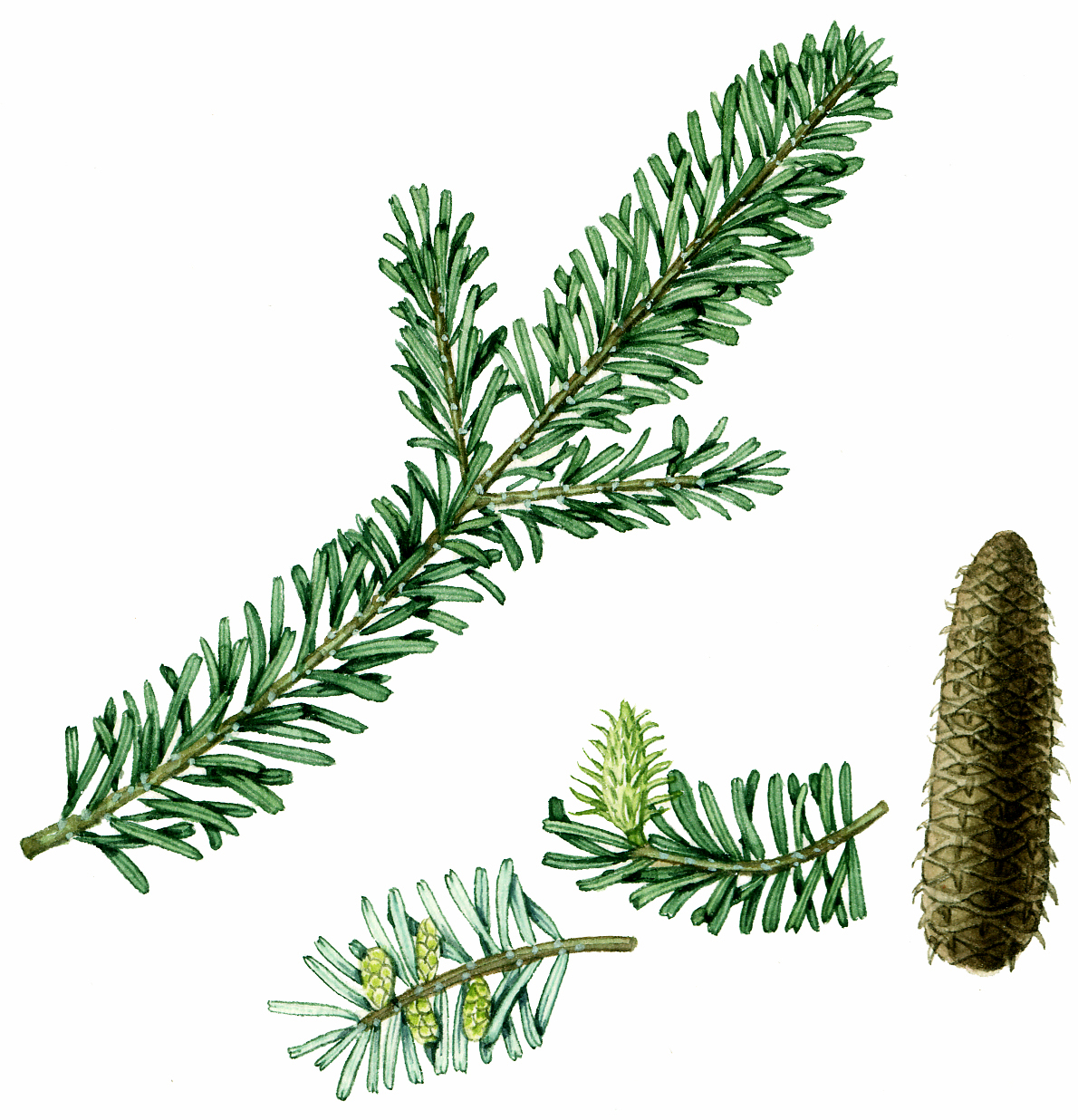 The greenery of the fir as long suggested rebirth and spring.  It also has Christian connotations.  Supposedly, Saint Wilfred felled a tree favoured by pagans.  In it’s place, a fir tree emerged.

I love the traditions associated with plants and social history.  Often they seem so strange, and wonderful.  I hope these snippets of information prove of interest as you haul in holly, mistletoe and Christmas trees over the next few weeks!