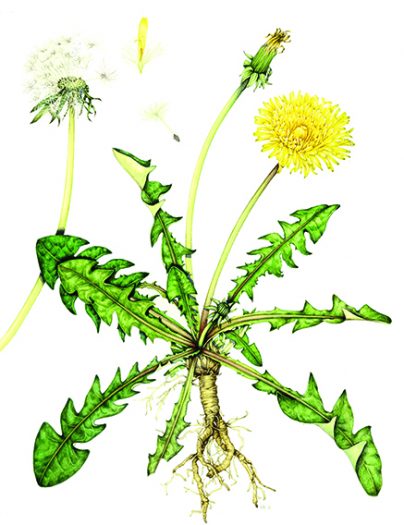 As a botanical illustrator, spending time examining plants and their structures, I’m continually amazed by the variety of forms plants produce.  Take, if you will, the humble “root”.

A “root” is defined by the Oxford English Dictionary as “The part of a plant which attaches it to the ground or to a support, typically underground, conveying water and nourishment to the rest of the plant via numerous branches and fibres”.

However, the story does not stop there!  There are three main types of root; the fibrous root, the tap root, and the adventitious root.   This blog is a brief overview of these three types.

The fibrous root is formed from lots of little roots growing from the stem.  There isn’t one main root which branches; each of the little roots is of a similar size and importance.  Examples of plants with fibrous roots include ferns and monocots (so all the grasses, lilies, and onions). 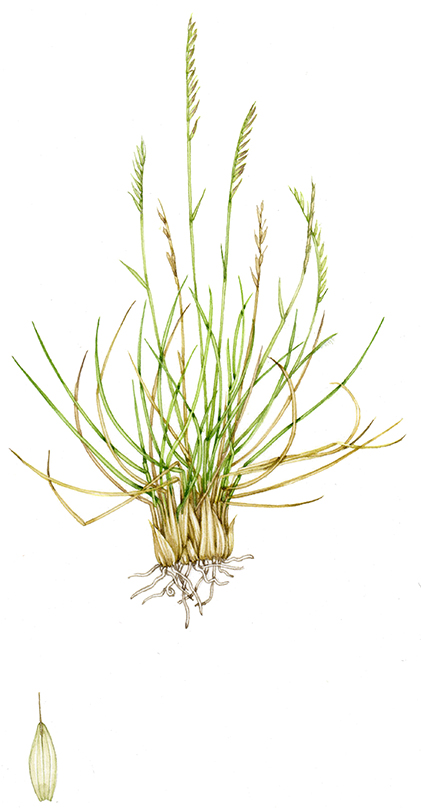 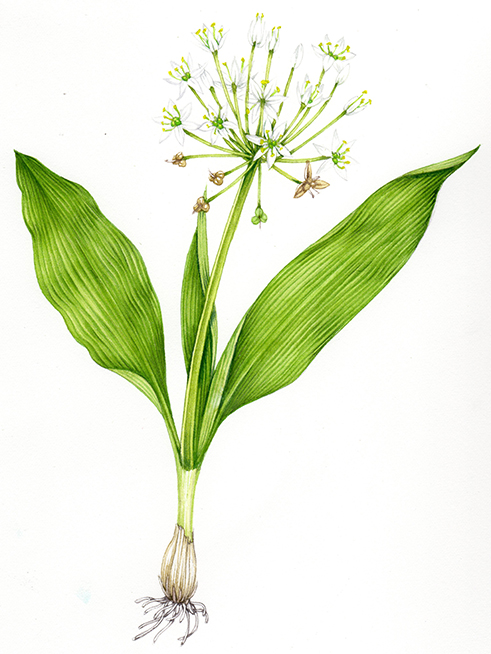 A taproot is a primary root which is thick, tapers, and mostly grows straight downwards.  It often bears smaller lateral roots (secondary roots) which in turn bear even smaller side roots (tertiary roots).  A notoriously successful plant which bears a tenacious and easy to see taproot is the Dandelion Taxacum officinale.

Taproots can be round or napiform (as with a turnip), conical or conical (think of a carrot) or fusiform which means it is widest in its middle and tapers at either end.  They can also be tuberous which means the taproot is swollen and fleshy, and may have no distinct shape. 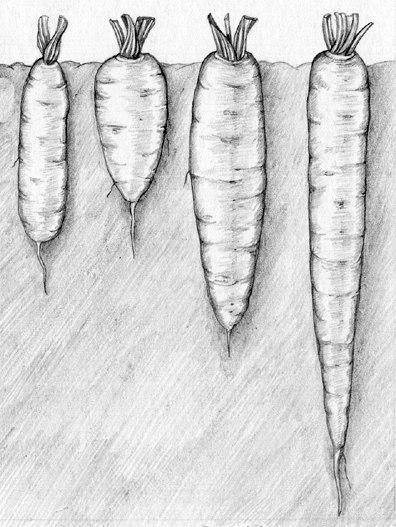 Carrots are the prime example of a conical taproot 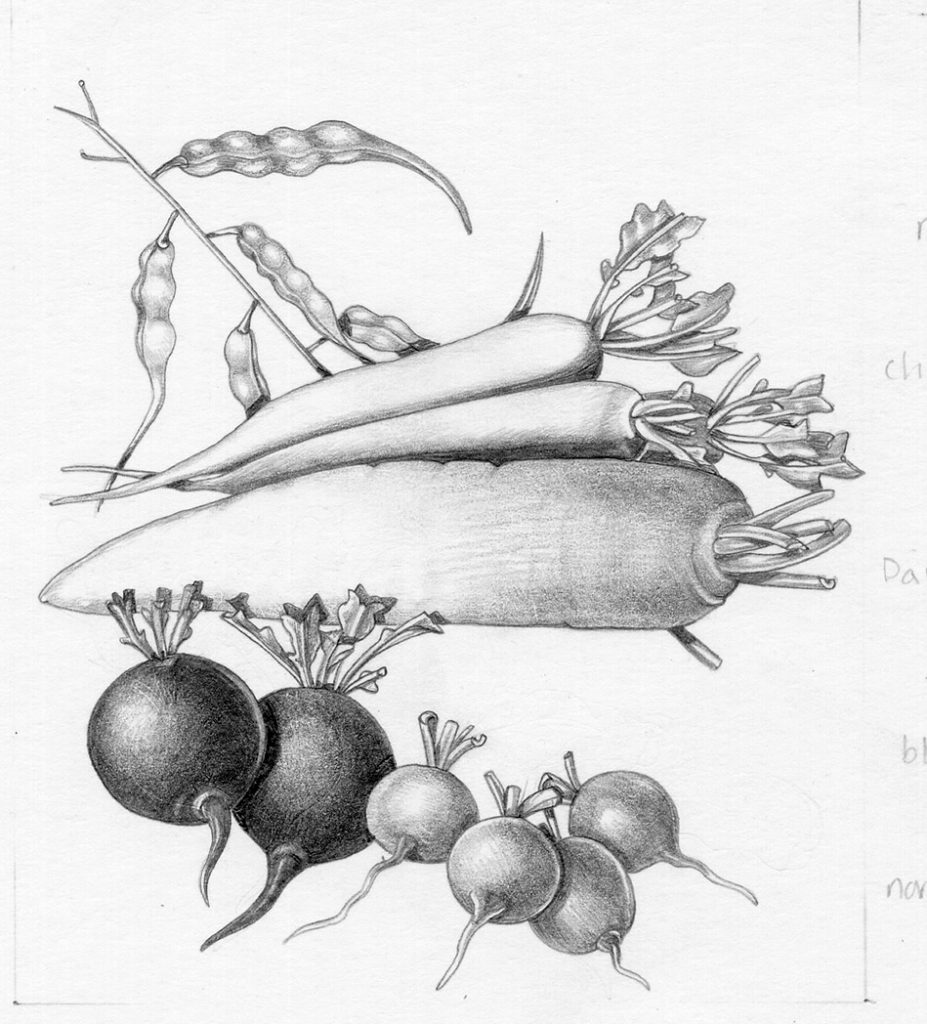 The fusiform taproot of the radish; you can see some radishes have conical tap roots instead.

Another adaptation of the taproot is the Pneumatophores or breathing roots which emerge vertically upwards from the silt of mangrove swamps to allow the mangrove trees (Rhizophora species) to get to the air for gas exchange. Adventitious roots are roots which don’t grow from the main root axis; they don’t  grow downwards from the base of the plant stem and can grow from other areas  of the stem, or from the leaves.

These modifications help plants to reproduce vegetatively, to store nutrients or water, support themselves, or have more specific functions relating to the habitat a certain plant exploits (like epiphytic plants). 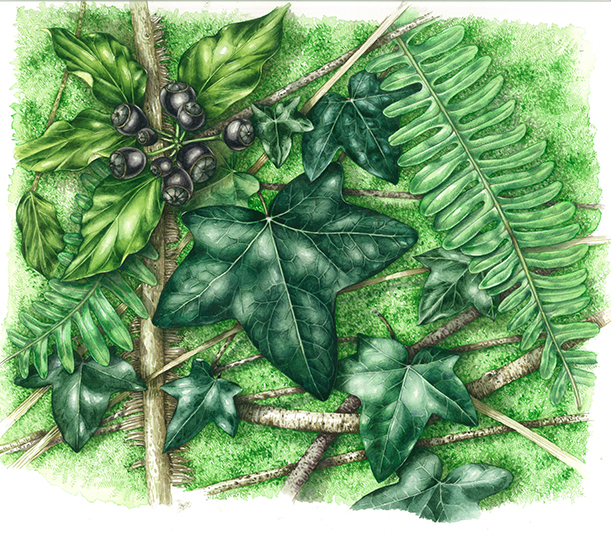 Adventitious roots can be used to store food and water.  This can be seen in numerous plants, from the yam to the dahlia. For a more extensive blog on adventitious roots, see my blog.

I hope this overview has given some idea of the amazing variations of roots.  It may help explain why when doing botanical illustrations you need to see the whole of a plant, not just the parts  above the soil.